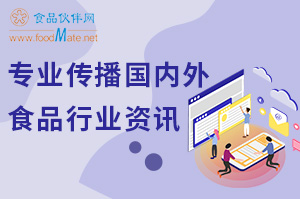 In 2014, the EFSA NDA Panel concluded that UV-treated baker's yeast containing up to 3.5 Mio IU of vitamin D/100 g, is safe under the proposed conditions of use for yeast-leavened breads, rolls and fine bakery wares, and food supplements. Following a request from the European Commission, the EFSA Panel on Nutrition, Novel Foods and Food Allergens (NDA) was asked to deliver an opinion on an application for an extension of the use of UV-treated baker's yeast as a novel food (NF) pursuant to Regulation (EU) 2015/2283. In this extension of use, the applicant proposed a broad range of food categories to which the NF can be added. On the basis of the proposed uses and maximum use levels, the Panel estimated the potential exposure to vitamin D from the NF and the potential combined exposure to vitamin D including also exposure from the background diet and food supplements. The Panel notes that the upper level (UL) for one age group, i.e. children aged 4–10 years, is exceeded by 4%, when summing up the highest P95 estimate for the background diet (including food supplements) and the highest P95 estimate for vitamin D from the NF under the proposed uses and maximum use levels. The Panel notes, however, the highly conservative approach for estimating the potential intake of vitamin D from the NF, given that the applicant has proposed 34 FoodEx2 level 2 food categories. Thus, the Panel considers that the UL for children aged between 4 and 10 years is highly unlikely to be exceeded. The Panel concludes that the NF is safe under the proposed conditions of use. 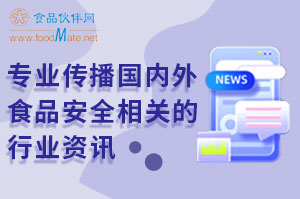